Aerometer is an FAA-PMA approved device that electrically activates an existing houmeter when the forward motion of the aircraft exceeds 27mph
IAS.

What is Aircraft Time In Service?

As defined by FAR Part 1, “Time in Service, with respect to maintenance time records, means the time from the moment an aircraft leaves the surface of the earth until it touches down it at the next point of landing.”

Why Track Aircraft Time In Service?

Aerometer accurately tracks Aircraft Time In Service, not time spent taxiing, warming up, or waiting for clearances. By accurately tracking aircraft time in service, you are guaranteed to produce more revenue flight hours between 100 hour inspections and between mandatory engine and prop TBO’s as well as extend revenue generating period for life limited components.

Any light aircraft can benefit from Aerometer! Charter operations and flight schools who customarily bill from the flight hour recorder can still take advantage of Aerometer. Simply install a second hourmeter to track Time In Service in conjunction with Aerometer.

Is It Easy To Install?

Aerometer comes complete in kit form and can be installed in most aircraft in under 2 hours. Installation of this device requires no structural or sheet metal modification.

How Much Does It Cost?

Aerometer is available in comprehensive kit form with all the necessary components as well as STC paperwork and complete installation instructions. It will pay for itself in the first 100 hours!

Let us know if you have any questions regarding the product.

No products found
Products not found 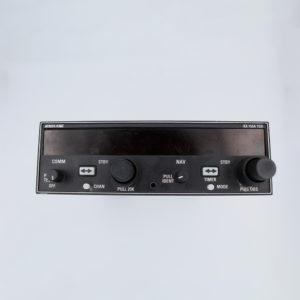 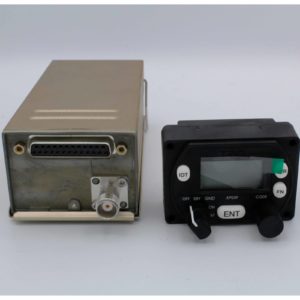 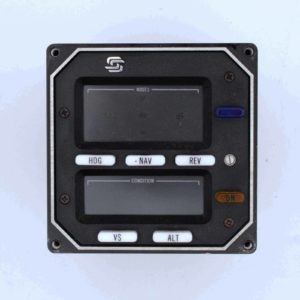 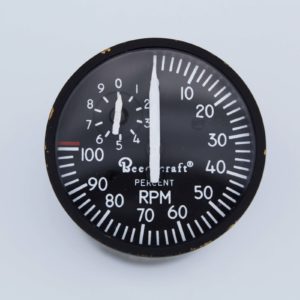 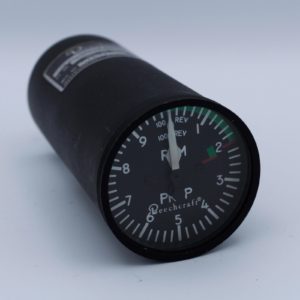 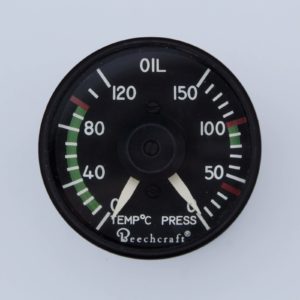 May we help you?

Ask us anything about the